The Best Karaoke Bars in Vermont! 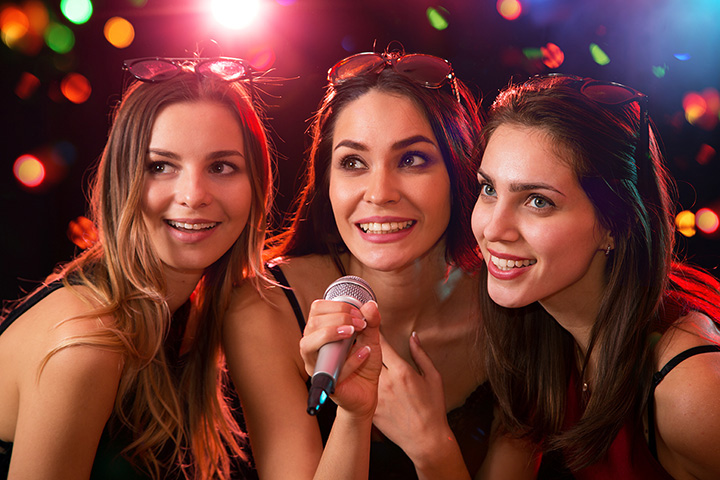 Karaoke may seem like a big city kind of thing, but the green hills of Vermont sparkle with a few hidden sing-along gems. You may have to travel a bit to get there, but these karaoke bars are worth the drive. So get ready to go out for a night on the town in the Green Mountain State with our top karaoke bars in Vermont.

JP's Pub features the self-proclaimed longest running karaoke show in Vermont, along with live music, sports, pool tournaments, and specialty drinks. Karaoke is featured a whopping four nights per week, or, if karaoke is not your milieu you can play video games, pool, and foosball.

Since 1993 Manhattan Pizza & Pub has been slinging pies and pouring suds. Winner of the “2012-2013 Burlington Pizza Fest” the bar features 20 draft beers. Specialties include karaoke, open mic nights, and live music. Also, two outsized TV’s make viewing the game seem like you are sitting on the 50-yard line.

Featuring a hopping dance floor, karaoke every Wednesday night, and a Saturday night live DJ, City Limits Nightclub isn’t necessarily "formal," per se, but it is hip and sleek. It’s a “get dressed up and go out” kind of joint. Some might call it a rock and roll bar, but one thing is for sure, when you go, you had better bring your A-game, especially on Karaoke Night.

At Kevin’s Sports Pub, Fridays are live music nights, and Saturdays are open mic and karaoke nights. Kevin’s has been dishing up delicious and nutritious locally sourced food since 1998. Open seven days a week for lunch and dinner with large screen TVs that always have the game, swing by on the weekend and let Kevin show you a really good time.