The Perfect Fourth of July in Vermont 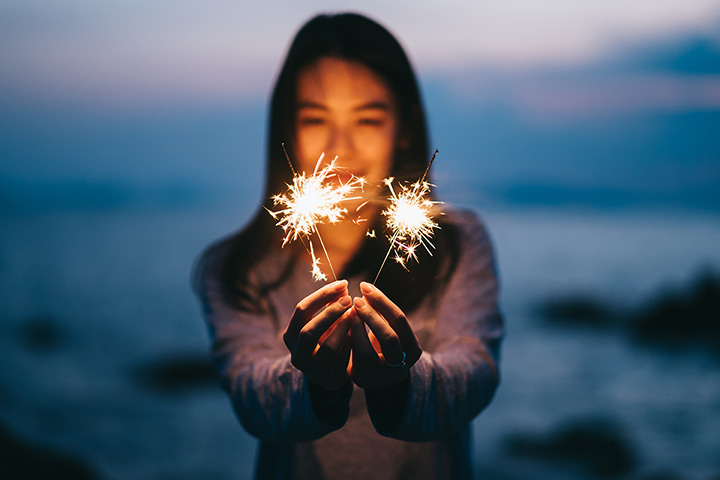 From horse shows to family Olympics, Vermont has an array of exciting events to celebrate this Independence Day. Some of these events even let you celebrate all week long! What’s better than that? Check out the best 2019 Fourth of July festivals and events in Vermont!

By all accounts, Milton’s Independence Day celebrations are epic. Sponsored by the Milton Firefighter's Association, the festivities start at 11 a.m. with the annual parade which runs until a little after noon. Then, at 5:30 p.m. there will be live music performances with a DJ and a chicken barbecue at the Milton Fire Station. And what is a celebration without an extravagant fireworks show? Watch them at dusk at Bombardier Park West.

Along scenic VT Route 100 sits the tiny town of Wardsboro, which hosts Southern Vermont’s self-proclaimed oldest Independence Day celebration. The day’s festivities begin with a street fair featuring over 50 vendors at 9 a.m., and the parade follows at 10 a.m. Other activities include a duck race, face painting, quilt show, fishing derby, and more.

On July 4, the streets of Warren will close at 8:30 a.m., sharp. The town and surrounding area will quiver with anticipation and people will scurry around doing this and that, while the free shuttles zip about hurriedly. Food vendors will line the streets, including local organic food providers like Green Mtn Grillbillies, The Skinny Pancake, SamosaMan. There is also a beer garden featuring local beers and wine hosted by Cornerstone Pub.

The Orleans County Fair Association celebrates over 150 years “of bringing agriculture and family entertainment together” this year with a full slate of Fourth of July events. Experience a small-town New England celebration, featuring an antique and farm stock tractor pull.  Concurrently, there will be an ATV/garden tractor pull, and the horse & pony pull follows. Fireworks at dusk follow a Professional Lumberjack Competition.

The fun kicks off at 3 p.m. on July 3 when the Family Olympics—featuring a game involving an eight-foot-tall beach ball—take place on the State House Lawn. Then the Montpelier Mile Road Race takes off at 6 p.m. and triggers the parade. Parade participants can choose to compete by creating patriotic floats, costumes, decorations, and banners.

A traditional July 4 celebration starts with a parade at 10 a.m. and is followed by a carnival with games and vendors. Then, at 5 p.m., the Smuggler’s Notch Resort hosts a Firemen's Barbecue on the Green. The Vermont National Guard 40th Army Band will play patriotic tunes starting at 8 p.m., and at dusk, you can observe an explosion of fireworks against the backdrop of the Green Mountains.

The Coolidge Celebration was selected as a “Top 10 Summer Event” of last year by the Vermont Chamber of Commerce. The nation’s birth and Coolidge’s birth happened to be on the same day, so come help celebrate both with festivities such as ceremonial playing of “Taps,” horse drawn wagon rides, historic tour of Plymouth, and more. This event tries to reach out to people about the importance of preserving historic landmarks instead of bulldozing over them.

Horse racing in the country dates back to 1665, so what is more American on Independence Day than to watch these magnificent creatures compete in New England’s largest hunter/jumper competition? The Vermont Summer Festival is celebrating its 25th year at the Harold Beebe Farm. This six-week circuit runs from July 2-August 11 and culminates with $10,000 in prizes. Walk the stalls and talk to the competitors (and horses) if you like.

By far the largest fireworks display in Vermont, the Independence Day Celebration on July 3 at Waterfront Park is sure to make everybody happy. Activities and food vendor gathering starts at 5 p.m. and the magnificent fireworks begin at around 9:30 p.m. Grab some drinks and get some classic surf ‘n turf fare at Splash at the Boathouse right on the water. The view and experience is something you wouldn’t want to miss.

7:00 PM
Thunder Road SpeedBowl, Barre, VT
Learn More
Select a Vermont town to find
the Best Things-To-Do and Places To Go around you