14 of the Best (and Most Offbeat) Attractions in Vermont! 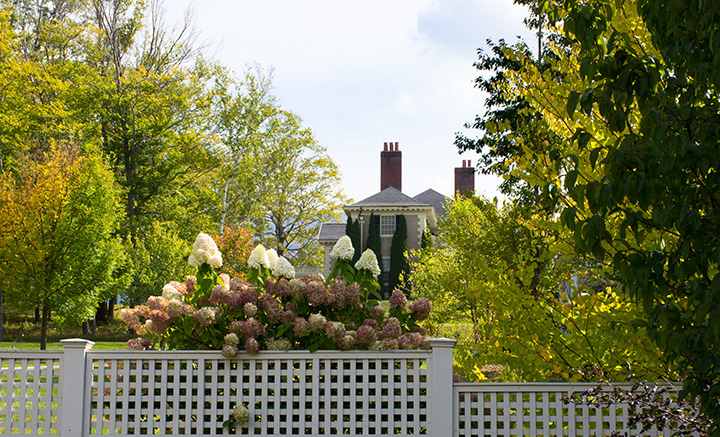 You don’t get to be “The State with the Storybook Past” without having a few attractions to see. Without counting hiking, skiing, and the natural beauty of the state, there is an abundance of well-documented and sometimes unusual attractions in Vermont, including a grave marker with a window and the town where “Beetlejuice” was filmed. Here are 14 unusual attractions to explore in Vermont.

The rough-and-tumble Battle of Bennington (1777) was fought over a strategic supply dump in the area. It marked a critical victory for Vermont against the British and celebrated the tenacity and guerilla tactics of the Green Mountain Boys. The monolith that marks the spot, completed in 1891, looms over the town in a stately sort of way, and, at 306 feet, it is comprised of blue-grey magnesium limestone. Guided tours, a gift shop, and jaw-dropping tristate views from the top make the Bennington Battle Monument one of Vermont’s most visited attractions.

Whether you call them mounds or reefs, these archaeological finds are old (460 million years) and very cool, literally. Rare to find so far north of the equator, these mounds are some of the oldest in the world, circular or elliptical in shape and can be seen in Lake Champlain at Isle LaMotte.

The Hildene was the summer home of Robert Todd Lincoln, Abe Lincoln’s son.  Built in 1905, it remained a Lincoln home until 1975. Today, it is a museum featuring a 400-acre estate, with a Georgian revival mansion, 13 historic buildings, a working dairy farm, an artisanal goats’ milk cheesemaker, an observatory, and more.

Frederick Billings, a native Vermonter, was worried about damage to the environment done by clear-cutting forests almost 150 years ago. Billings Farm, established in 1871, was a model of efficiency, sustainability, reforestation, and responsible land use. Billings died in 1890, but his farm had grown to 1,000 acres and his cows and butter were highly coveted. The Billings Farm now offers a museum in homage to Billings’ conservation principles and the rural, uncluttered, and pastoral Vermont lifestyle.

The Bennington Museum holds the largest collection of Grandma Moses paintings in the world. Anna Mary Robertson Moses, “Grandma,” though not until much later in life came into the world on the year Abe Lincoln was assassinated.  She was a self-taught artist who began painting at the ripe old age of 78, and she was best known for her artistic contributions of works depicting “the simple farm life.”

On Aug. 3, 1923, in the wee hours of the morning, Calvin Coolidge was sworn in as America’s 30th  president at his home in Plymouth Notch. The former vice president was catapulted into the presidency when Warren G. Harding suffered a fatal heart attack. Coolidge never lost touch with his roots, though, and was rumored to continue to farm and fish in a three-piece suit in his home state, even during his presidency.

A suspected 70 percent of the world’s Morgan horses can be followed back in lineage to this Middlebury, Vermont, farm. In 1789, Justin Morgan was the owner of a colt horse. He received the young horse as a debt payment and soon noticed it had a sleek and chiseled look, and possessed superb athletic ability.  Naming him Figure, Morgan also observed that all his offspring inherited their sire's marked physical acumen, no matter the mare. Today, the Morgan Farm is open to the public and offers tours and historical information.

Rock of Ages, for all intents and purposes, was born in 1905, when manufacturer George B. Milne joined forces with quarry owners James Boutwell and Harvey Varnum. At just under 600 feet, the quarry is touted as the world's largest granite quarry, and, in 2004, the company opened a new, 5,000-square-foot building, with a new Visitors Center and Memorial Design Studio.

As the story goes, in 1899, Montpelier received 125 acres from John E. Hubbard for the preservation of the natural wilderness of the area. Since then, under the city’s stewardship and thanks to many generous contributions, the park has flourished to 194 acres and features around seven miles of hiking and skiing trails. Built in 1915, the tower is comprised of stones (from the pastoral rock walls of yesteryear) and mortar and offers grand mountain and bucolic wilderness views.

Green Mount is one of the most serene cemeteries you will ever experience, a balance of natural beauty and lush greenery against cold stones and buried bones. Established in 1854, the burial site sits amongst rolling hills, as if plopped there by some Surrealist painter.  Several granite and bronze statues watch over the cemetery, like the marginally famous haunting stone figure in cloth, leaning on the large gravestone.

It seems the road not taken applied to Robert Frost (famous American poet) in life as did in death. Originally planning to be buried in New Hampshire, on their beloved farm, the Frosts ended up buried in the cemetery of the Old First Church, Bennington. Established in 1762, and the church is said to be the oldest in Vermont and dates back to the Revolutionary War. Frost, despite his fame as a talented poet, by many accounts was a bitter man and his gravestone echoes his sentiment: “I had a lover’s quarrel with the world.”

The von Trapp family came to America in the late 1930’s, and their story has been immortalized by the “Sound of Music.” Once refugees on the lamb from the Nazi occupation of Austria, the family sang for audiences around the country once they made it to America. When they discovered the beauty of Vermont, they stayed for good. The cemetery is in front of the von Trapp Inn and graves are marked only by small metal nameplates with dates on poles.

Deliciously macabre, Ben & Jerry’s Flavor Graveyard sits on a hill in back the milk tanks, silently overlooking the 300,000-visitor-a-year factory and touring facility. This plot exists because of Ben & Jerry's never-ending desire to push the envelope of cream flavors. Some flavors had a good run, some died too young, and some never got off the ground. But, reportedly, each year eight to 12 (those with the lowest sales) become candidates to be “put out to pasture,” as it were. In total, the company has laid down around 200 variations and the Graveyard that watches over them hosts just under 30 graves.

Not long after Huneck returned home after serious illness, he had the idea to construct a chapel that celebrated the relationship of owners and dogs. People of any faith or belief system would be welcome on the 150-acre mountaintop farm. There are many walking trails for man and beast, and there is no leash law.  Dogs should feel free to run, play, swim, and socialize on hiking and skiing trails, as nature intended.

The Disco Biscuits and Karina Rykman 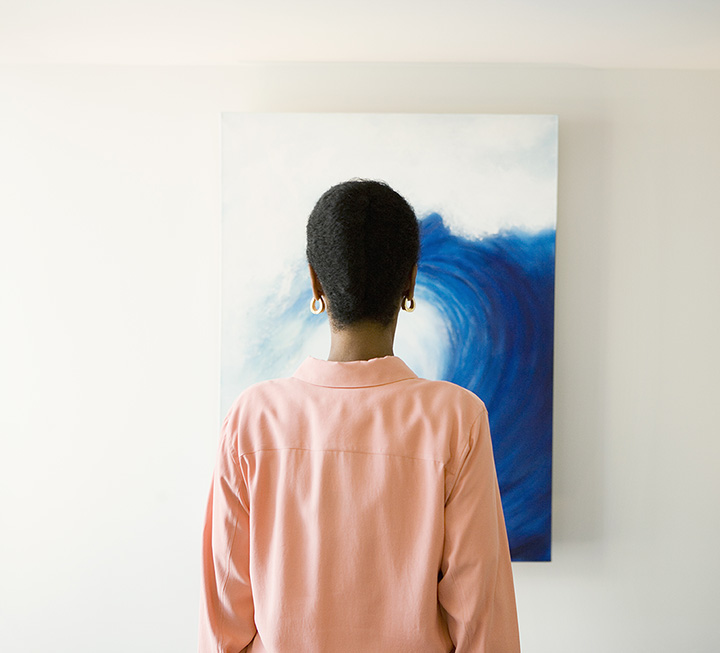 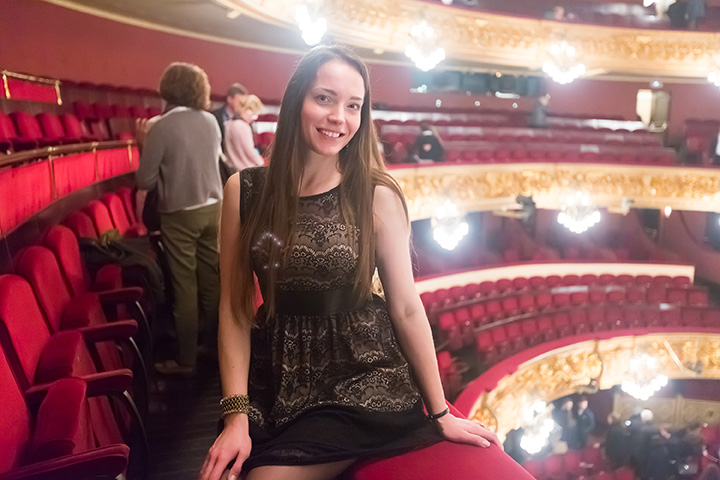 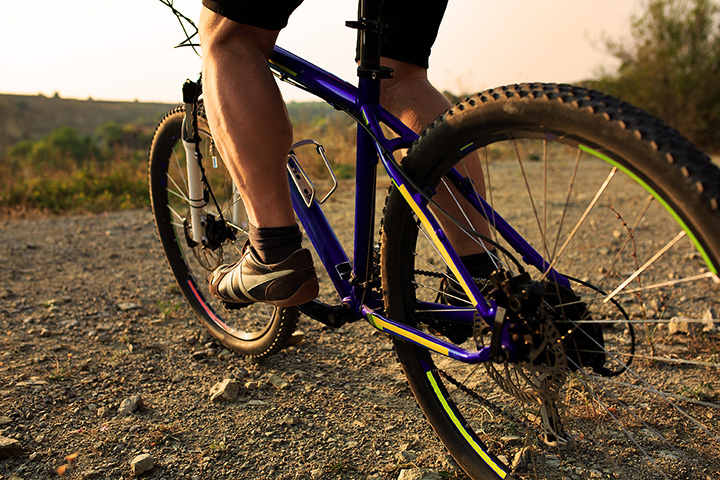 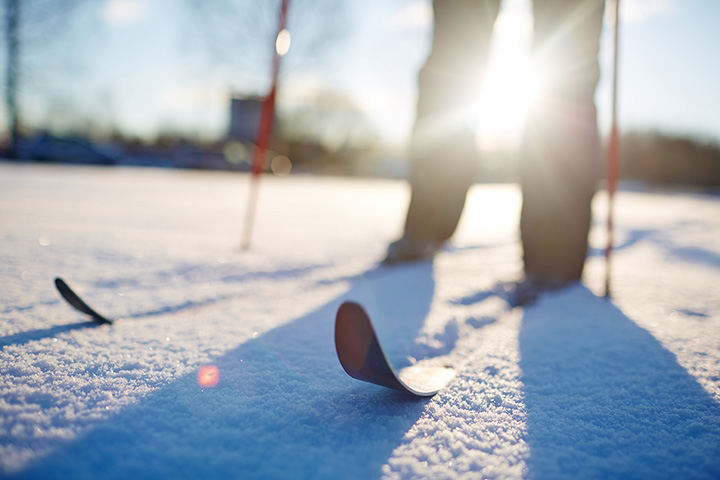 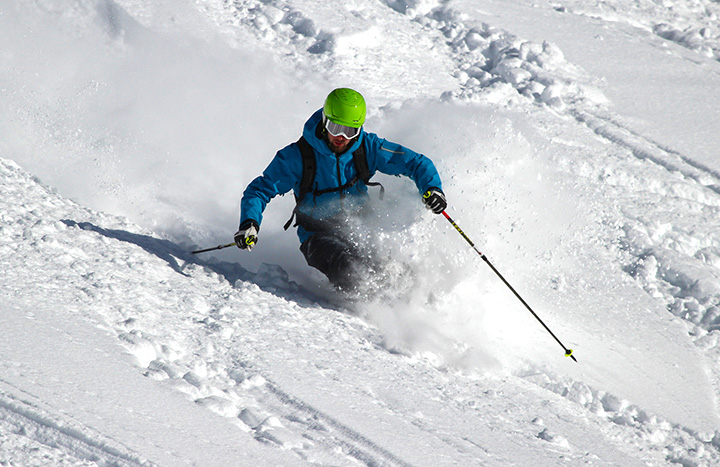 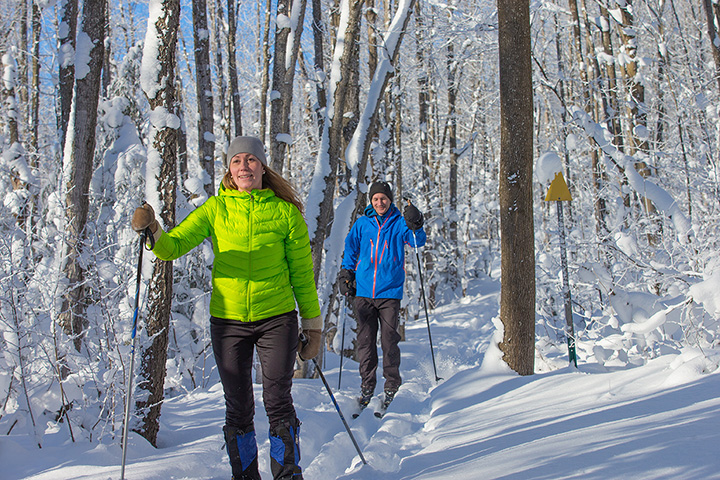