The Best Mexican Restaurants in Vermont! 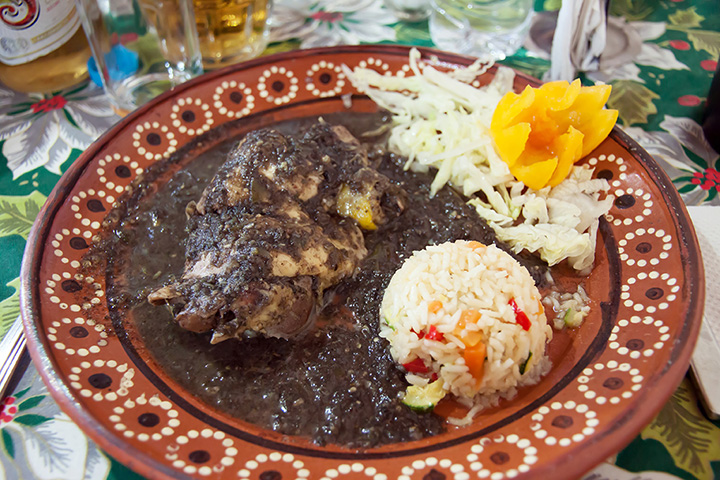 Mexico and Vermont are just about as far from each other as a U.S. state and a bordering country can get, but that doesn’t mean one can’t influence the other! And the Green Mountain State is dishing up a surprising amount of south-of-the-border style heat. Check out these great authentic Mexican restaurants in Vermont!

El Cortijo offers traditional tacos, burritos, and Mexican-style entrees in exciting, fresh ways. At this spot, they refer to the experience of dining there as “farm to taco,” and it all happens inside an original, historic 1950s diner. It’s probably one of the few places in the Green Mountain State where you can still get a beef tongue taco, and check out their extensive tequila list, margaritas, 100 percent agave tequilas, and house-made sangria.

Smoked pork belly and kimchi tacos, chorizo tacos, fish tacos, squash and veggie tacos, enchiladas, and the best carnitas in the state—need we say more? The meat is smoked in house, the focus is on fresh, local ingredients, and the ambiance is laid back and funky. Plus, you can order individual tacos or have them made to order, so trying more than one is easy. Combine all of that with a great selection of local beers, and you’ll understand why people are mad about Mad Taco.

Former head chef and family matriarch, Alejandra Bolles (1938-2011) was born in Mexico and raised by her Mayan Indian grandmother. The cooking is now left to her daughters, and the menu is relatively simple, featuring fresh ingredients prepared traditionally, like tortillas made fresh daily out of corn masa in three distinct styles.

Founded in 2014 by owners John & Jodi Seward, Mojo can best be described as Cajun-Mexican fusion food. The upshot is unique dishes like dry-hopped chicken wings and the crawfish tamale. The a la carte tacos are a must have, like the chicken & molé (slow-roasted Misty Knolls chicken, house-made molé sauce, jicama, cilantro, queso fresco).

Keith Paxman & Rich McSheffrey are a little loco. They thought opening a casual burrito joint featuring lightning fast counter ordering and fresh, simple ingredient would make it big. Well, maybe not so loco after all! With an eclectic list of flavors, like pad Thai and tikka masala, they are stirring up quite a frenzy.